Declining Homeownership — The Real Long-term Problem For The Housing Market 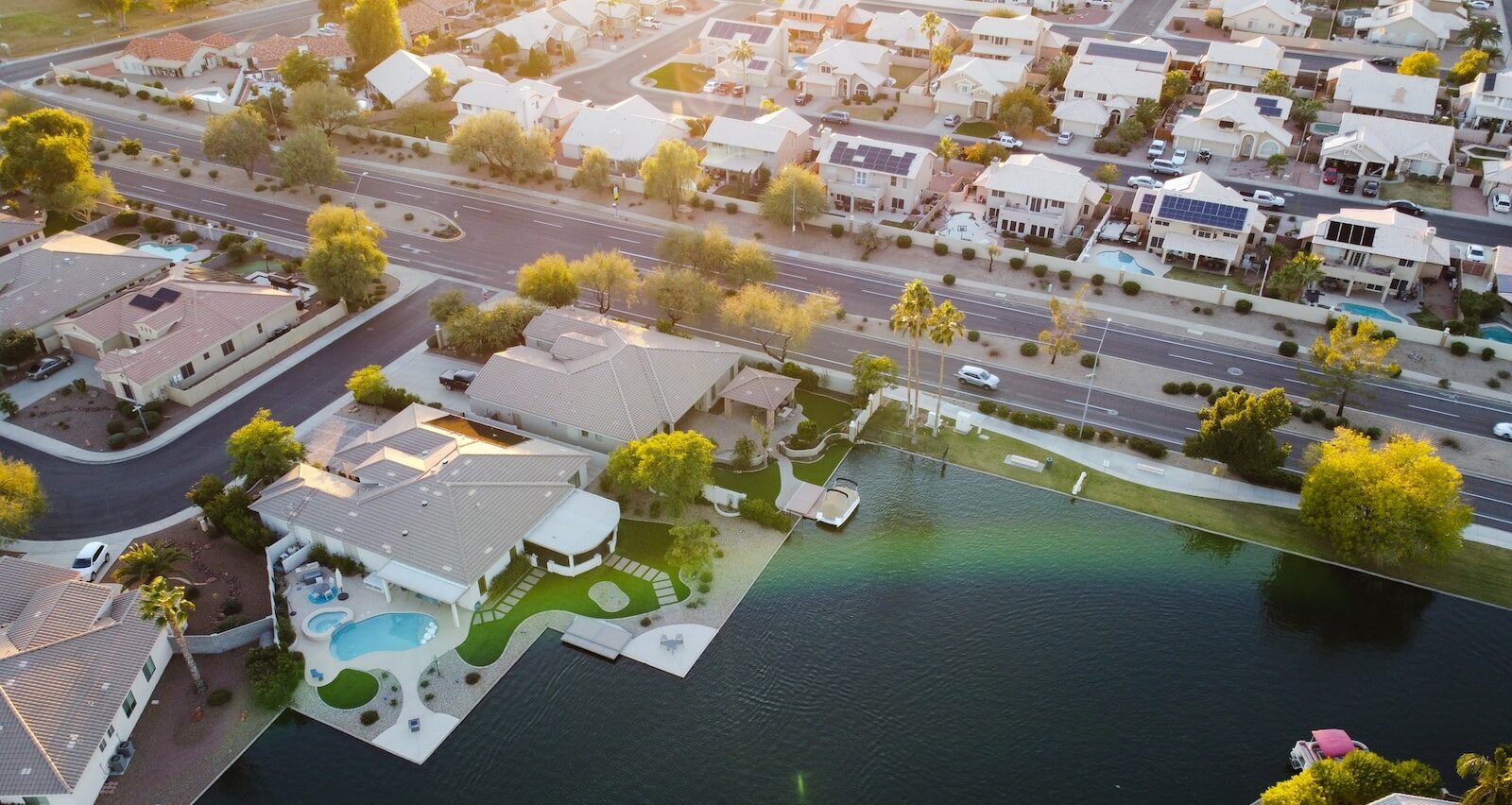 The elephant in the room, when it comes to the future of the title industry is the rate of declining homeownership. Not only is it low, but it’s set to go even lower. We’re going to quickly explore the reasons why there’s a fundamental shift to renting. We’re also going to look at a couple of things title companies should start doing, to prepare for when the well is going to start running dry. Title companies do depend a lot on home purchases and a healthy real estate market, after all.

Homeownership is deeply linked to the “American Dream”. Sadly, however, the rate of homeownership has been steadily declining since 2004 – when it reached its peak at just above 69%. It hasn’t really recovered, despite the economic recovery post-2007.

The average is hovering at around 63-64%. But that’s just a national average. A closer look at the large urban areas shows cities like Los Angeles or New York, where the rate has sunk to around 50%. This literally means that 1 in 2 Americans are actually renting, in these vibrant, affluent hubs.

Indeed, when we look at the estimates data coming from the Rent-vs-Buy tool featured inside the branded title company app, we are seeing more and more scenarios where renting seems to be a better option to buying. And not only that, but the real estate agents seem to start using the Rent-vs-Buy tool inside the branded app, more and more. So this is definitely one of the more stringent questions they are themselves confronted with.

Sure, it’s harder to borrow today. Not way harder though, so if you ask me, if one wants to own a home, one will find a way to get financing.

The deeper problem is cultural.

It’s the 20- to 40-year-olds, who simply don’t believe owning a home makes more sense anymore. But this is not something rational. It’s not like many of these people are actually sitting down to analyze the pros and cons of owning vs renting. Nope. They’re simply turned off by the idea of being tied to a home.

In a world where things seem to change way faster than before. In a world where everyone is chasing quick highs, living in the realm of Facebook, Instagram or Twitter, the “real life” seems dull. You know… that real-life… where you actually get married, settle down, have a couple of kids, etc.

It seems new generations find that overrated. They marry late, put their careers above anything else, and then they wake up at 45 broke, alone and depressed. To new generations, it seems that the only life worth living is the one at the extreme ends of the bell curve. You can’t be average. How could you be, when all you see daily is people “killing it”, “living the life”, “making billions of dollars”, etc.

Now let’s add to that the higher job mobility seen in recent decades, and we have now a very clear picture of what will happen going forward.

“The homeownership rate is projected to decline from the current rate of approximately 64 percent to 58 percent by 2050” – Penn Institute for Urban Research.

Now, if you’re a title company, you rely on a real estate market where people purchase homes. Or at least refinance them 🙂 This is definitely not great news for our industry. But these are the cards we’re dealt, so let’s take a look at a few ways to play them. There is time… still.

First, you should start focusing more on developers and investors. They will own the homes the renters will live in. And the properties will change hands likely between these two types of entities (and banks of course).

We are seeing quite a number of title companies, using the TitleCapture branded app, that ask us to customize their quoting for these types of entities. Winners adapt.

Secondly, since there’s probably going to be a lower amount of closings in the long-term future, we believe the standard should become that of having graduated closing fees. Again, some of the larger and more successful title companies using the TitleCapture branded app, are indeed disclosing graduated closing fees. They know a $100,000 apartment should not cost the same as a $10 million mansion to close.

And we’re made it easy for any title company to have not only custom pricing for certain institutions but also to tie their title and escrow fees to the sales price or to the loan amount.

Last but not least, let’s start having some healthy conversations with these younger generations. Someone needs to wake them up.

As a title company, you should definitely take the lead and create content in the communities you’re in, teaching the 20-, 30-year-olds about the rational, economic benefits of not only owning a home versus renting, but also about the benefits of starting to lead a normal life instead of chasing illusions and mirages. 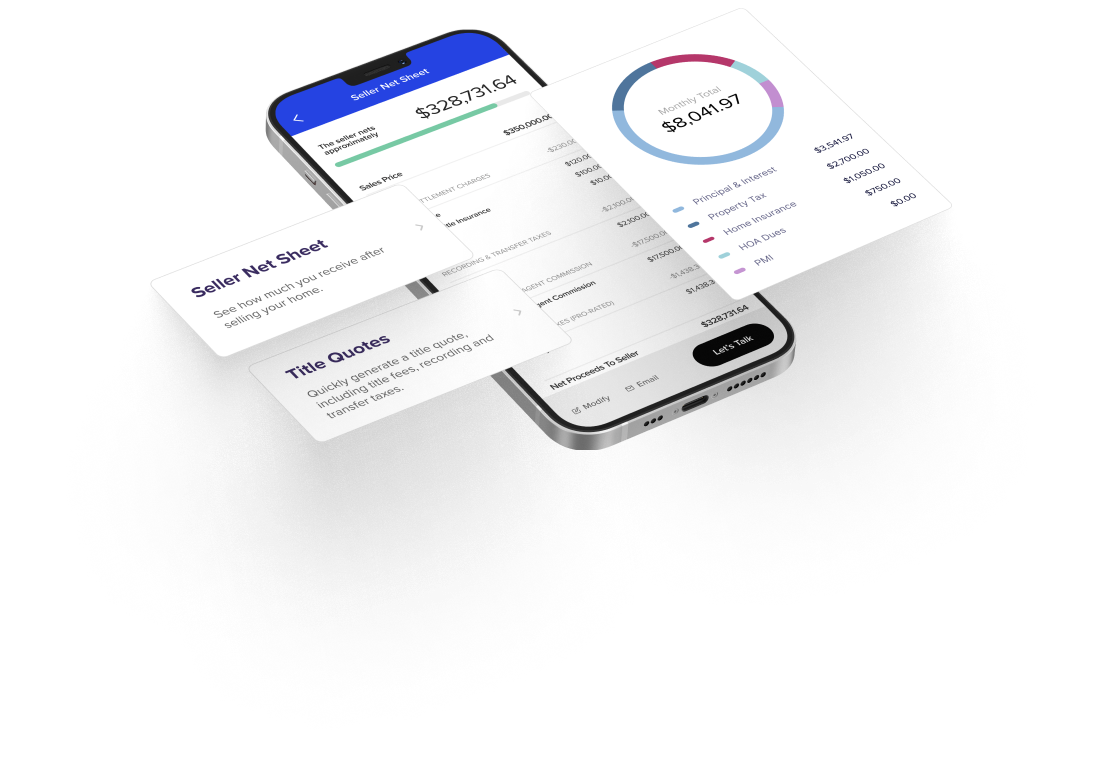