Will Blockchain Kill the Title Industry?

Blockchain, the technology/network behind Bitcoin is highly revolutionary and many people think it’s going to change the world significantly. We believe that if people end up trusting a virtual, mathematical system, as well as government’s willingness to adjust and adopt this new technology fast enough — then yes, the title industry will be extinct.
Let’s see how that may happen by better understanding the Blockchain.
Let’s look at a simple example. Currently, your bank holds a ledger of all the transactions you’ve done and therefore can tell you exactly how much money you have available right now.
The bank holds that ledger in a centralised manner, meaning, all ledgers of all their account holders are kept with that one institution and everybody trusts the bank for the ledgers to be true and accurate.
This is a centralised system.
The blockchain is the opposite of that. It’s DE-centralised. Think of the previous example, but now there is no bank to hold a ledger of transactions. In turn, each person held a ledger, publicly, of everyone else’s transactions. This is a distributed system.
So now, you don’t need a trusted 3rd party. You don’t need an institution you go to and look for the “records”. They are accessible in the network by anyone, immediately, fast and for free.
The blockchain’s reliance on cryptography and processing power has inherent security features that are too difficult to explain here… but let’s put it this way: it is indeed secure and reliable… for now.
The records are immediately available and for free, in as low as 10 minutes. Not only that, but the network only holds the ledgers that are authenticated and self-audited going back to the beginning of the entire blockchain.
This means, title search will not be necessary any longer. This means that uncertainty regarding the title as to having defects or not is eliminated. The chain of title is not only available instantly, but it’s also already curated. This means no more need for title insurance. Not only that, but because of the blockchain the possibility of peer-to-peer loans and syndicated loans is actually going to be a reality. No middlemen, no trusted authority. And the same goes for all recorded documents, including contracts and other agreements.
Pretty scary, right? I mean, for us at TitleCapture it would mean we’re out of business. You, the Title Agencies are our target audience, that loves and uses our estimate tools. If you’re gone… we’re gone as well!
Well, not so fast. We’re HUMANS. Not robots. And because of this, I can list at least two factors that could prevent all of this to happen in our lifetime.
I am aware that these are all problems to be solved, and one day there will be a solution to all of these objections, but we could wait a looooong time for that day.
Therefore, we think that the blockchain MAY, some day, not within the next 50 years, replace the title industry. However until then there is NO chance of that happening. And this is all predicated on the fact that the technology is 100% bulletproof, which is NOT. It does have it’s inherent weak spots. 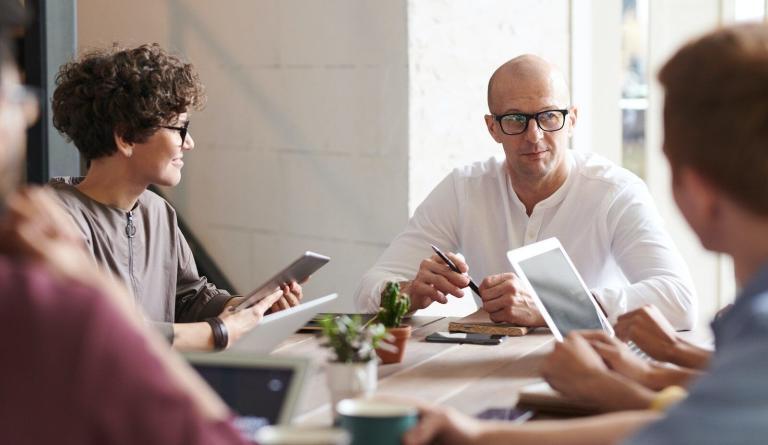